Star Wars Facts is a place where you can find out everything about Star Wars.

There are funny gifs, memes, game recomendations and everything you

need to know about Star Wars.

as Darth Vader, is just a 9-year-old boy. When the Trade Federation cuts off all routes to the planet Naboo, Qui-Gon and Obi-Wan are assigned to settle the matter. 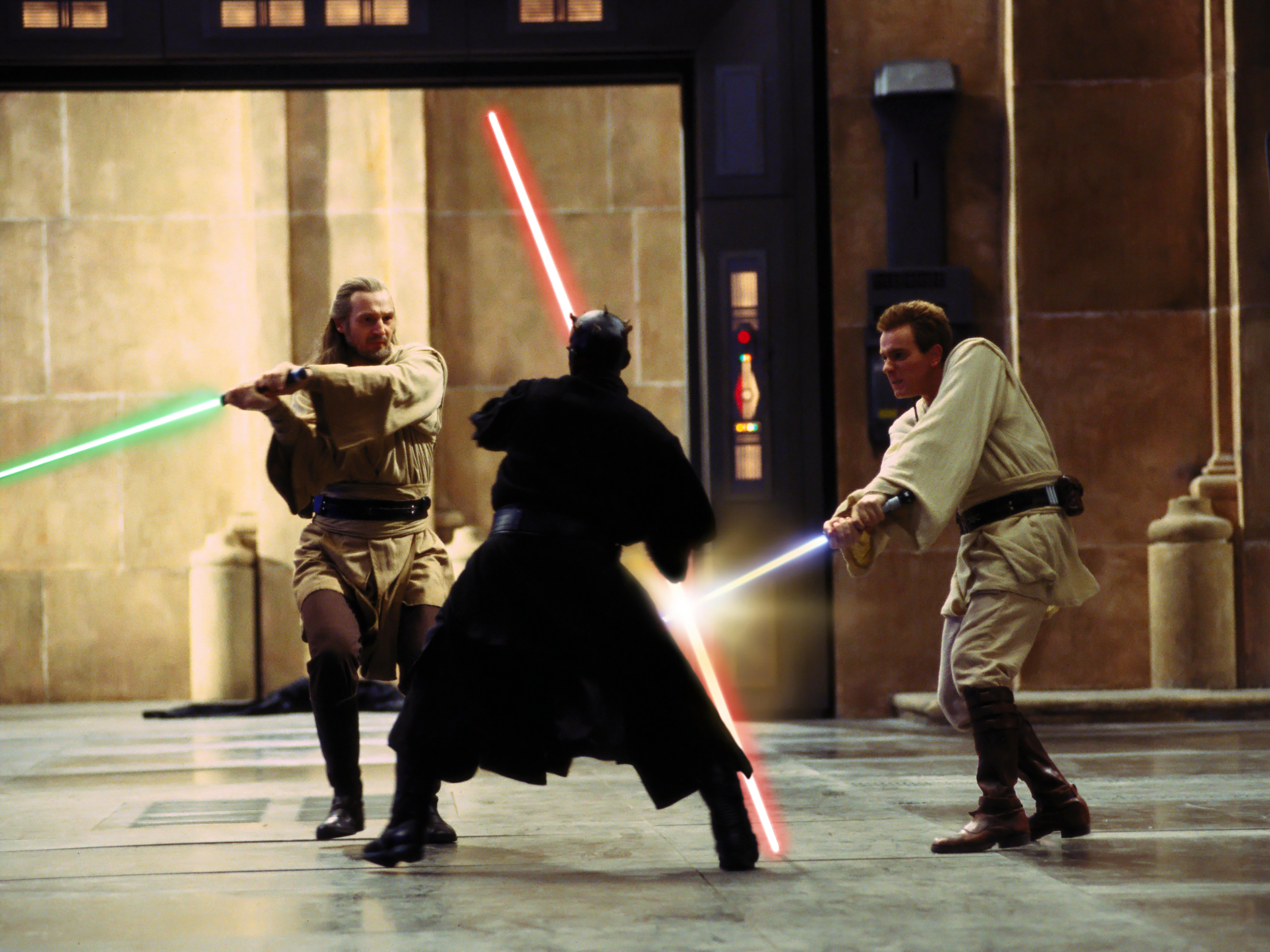 Episode 2: Attack Of The Clones

Set ten years after the events of "The Phantom Menace," the Republic continues to be mired in strife and chaos. A separatist movement encompassing hundreds of planets and powerful corporate alliances poses Episode 3: Revenge Of The Sith

General Grievous, the commander of the droid armies, but Grievous escapes. Suspicions are raised within the Jedi Council concerning Chancellor Palpatine, with whom Anakin has formed a bond. Asked to

spy on the chancellor, and full of bitterness toward the Jedi Council, Anakin embraces the Dark Side. 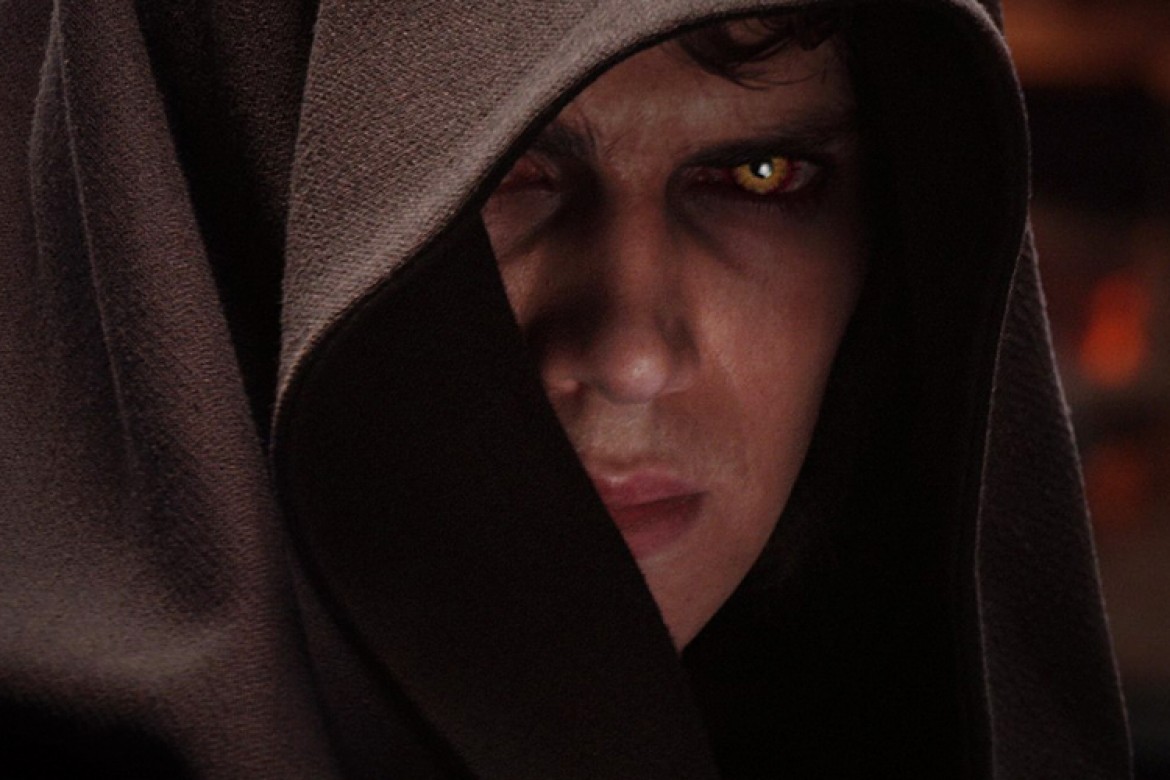 The Imperial Forces -- under orders from cruel Darth Vader (David Prowse) -- hold Princess Leia (Carrie Fisher) hostage, in their efforts to quell the rebellion against the Galactic Empire. Luke Skywalker

help the Rebel Alliance, and restore freedom and justice to the Galaxy. 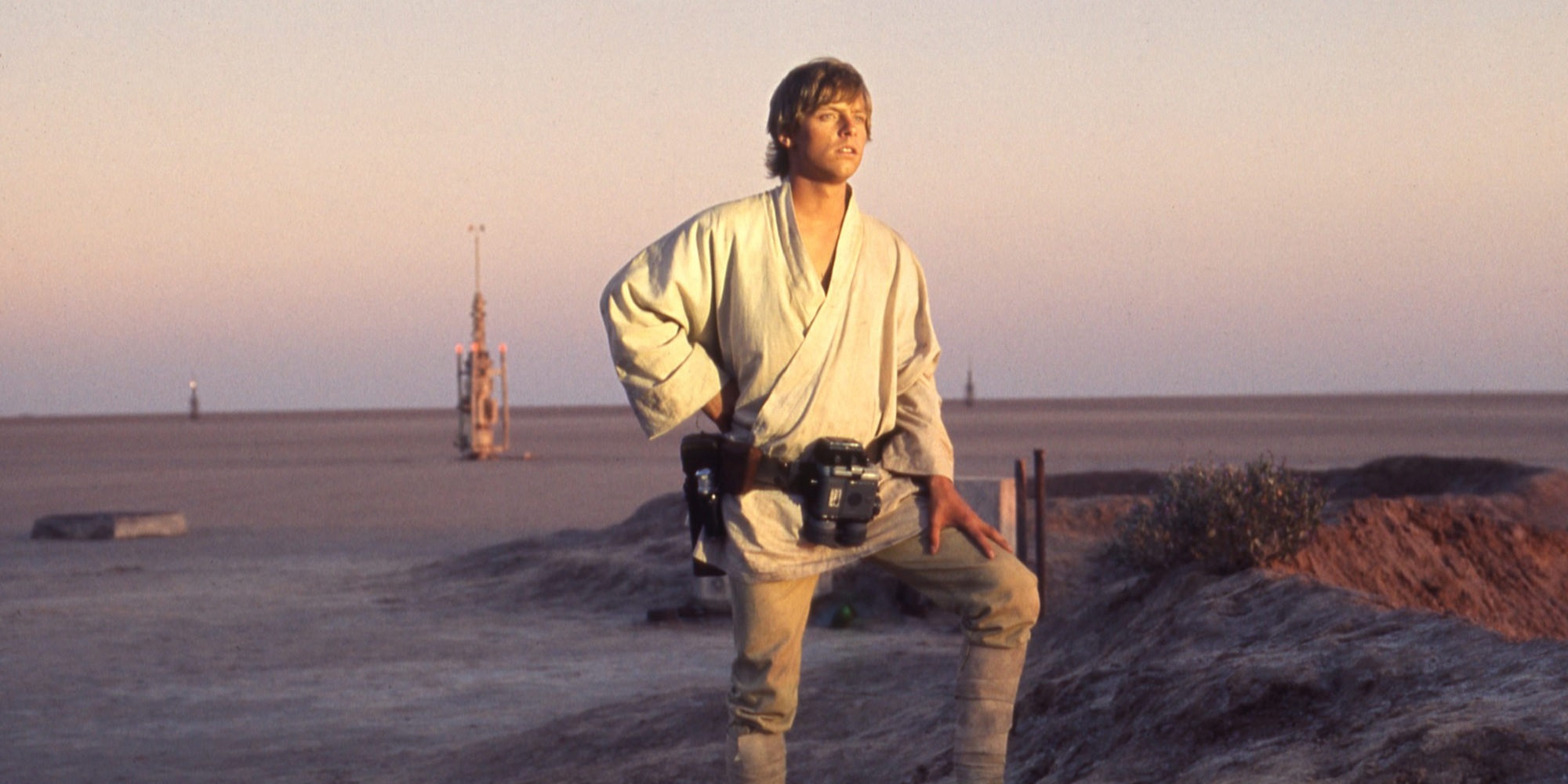 Episode 5: The Empire Strikes Back

and its AT-AT walkers on the ice planet Hoth. While Han and Leia escape in the Millennium Falcon, Luke travels to Dagobah in search of Yoda. Only with the Jedi master's help will Luke survive when the dark 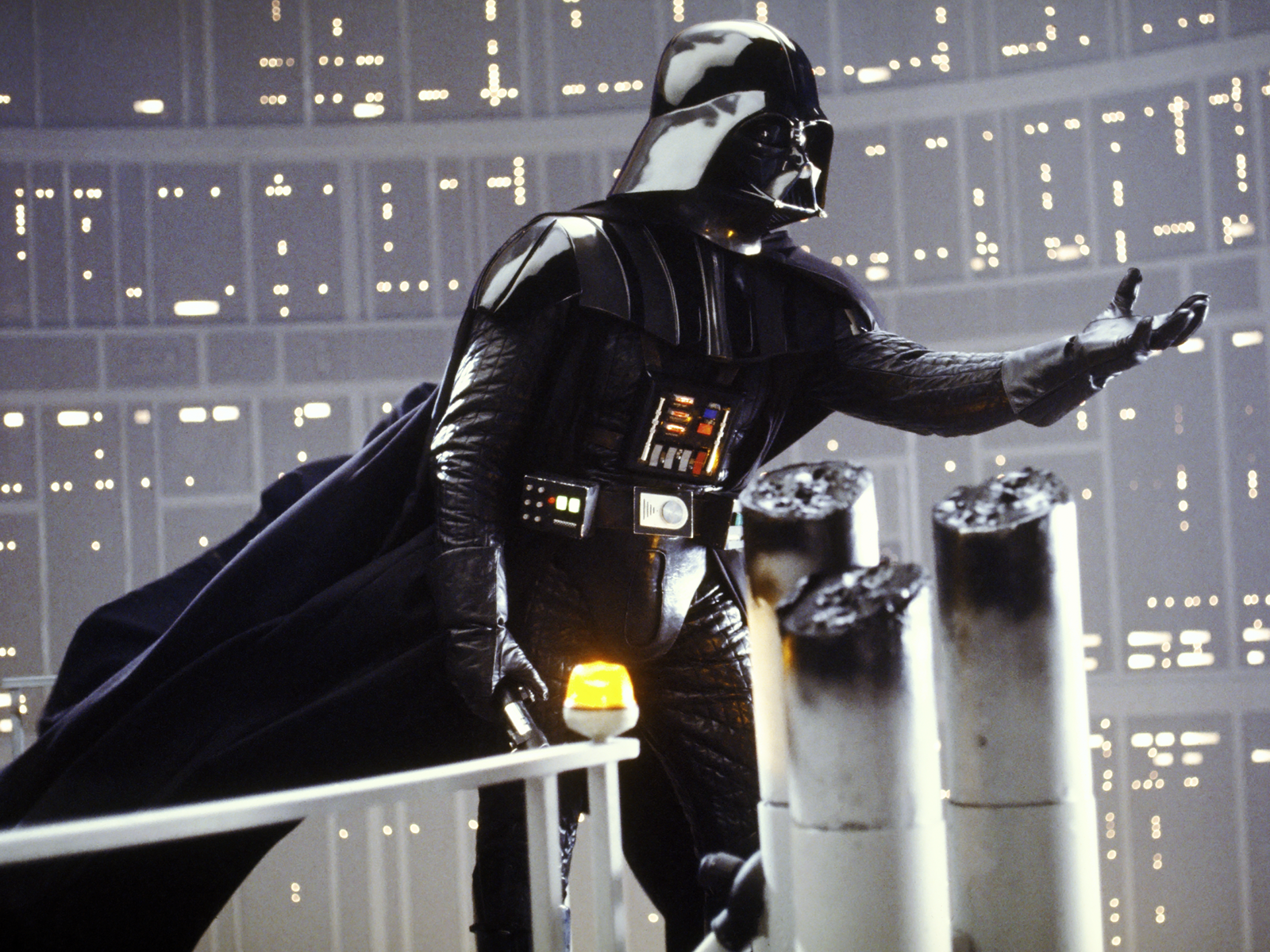 Episode 6: Return Of The Jedi

Luke Skywalker (Mark Hamill) battles horrible Jabba the Hut and cruel Darth Vader to save his comrades in the Rebel Alliance and triumph over the Galactic Empire. Han Solo (Harrison Ford) and

Princess Leia (Carrie Fisher) reaffirm their love and team with Chewbacca, Lando Calrissian (Billy Dee Williams), the Ewoks and the androids C-3PO and R2-D2 to aid in the disruption of the Dark Side and

the defeat of the evil emperor.

Thirty years after the defeat of the Galactic Empire, the galaxy faces a new threat from the evil Kylo Ren (Adam Driver) and the First Order. When a defector named Finn (John Boyega)

crash-lands on a desert planet, he meets Rey (Daisy Ridley), a tough scavenger whose droid contains a top-secret map. Together, the young duo joins forces with Han Solo (Harrison Ford) to make sure the

Resistance receives the intelligence concerning the whereabouts of Luke Skywalker (Mark Hamill), the last of the Jedi Knights.

Former scientist Galen Erso lives on a farm with his wife and young daughter, Jyn. His peaceful existence comes crashing down when the evil Orson Krennic takes

him away from his beloved family. Many years later, Galen becomes the Empire's lead engineer for the most powerful weapon in the galaxy, the Death Star. Knowing that her father holds the key to its destruction, Jyn joins forces

with a spy and other resistance fighters to steal the space station's plans for the Rebel Alliance. from the "Star Wars" universe during the violent Clone Wars, as dwindling numbers of Jedi knights struggle to restore peace. 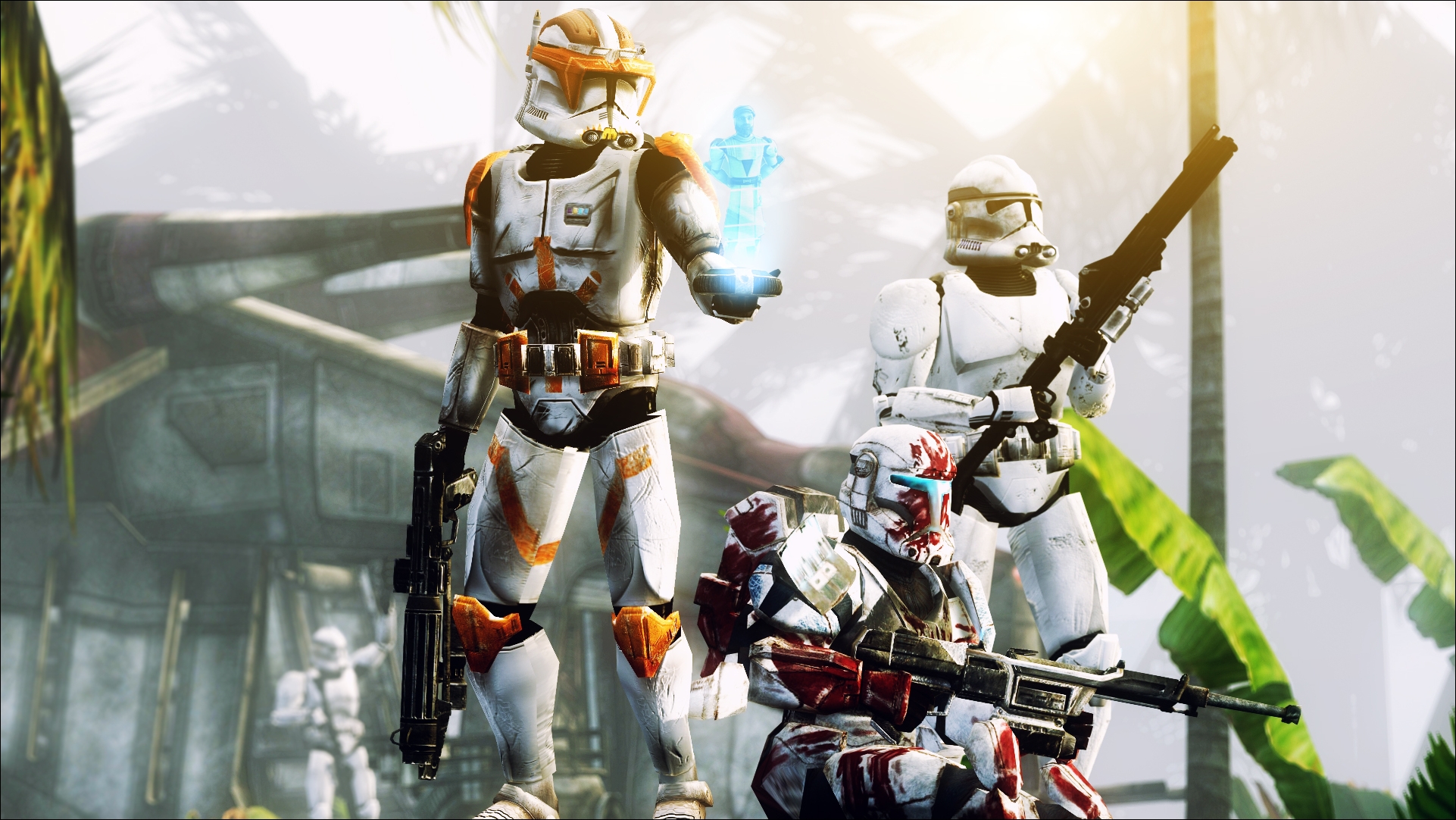 Star Wars Rebels is an animated television series set two to five years before the events of the Star Wars original trilogy, during the time frame between the

of Lucasfilm Ltd. in 2012. The series follows a motley group of rebels who live aboard the starship Ghost as they fight against the evil Galactic Empire. The rebels include Ezra Bridger,a young orphan from Lothal who learns he

can use the Force; Kanan Jarrus, a Jedi who survived Order 66; Hera Syndulla, a Twi'lek pilot and veteran resistance fighter; Sabine Wren, a Mandalorian explosives expert; Garazeb "Zeb" Orrelios, a

Lasat warrior; and the cantankerous astromech droid C1-10P, also known as Chopper. The crew will eventually help give rise to the Rebel Alliance. 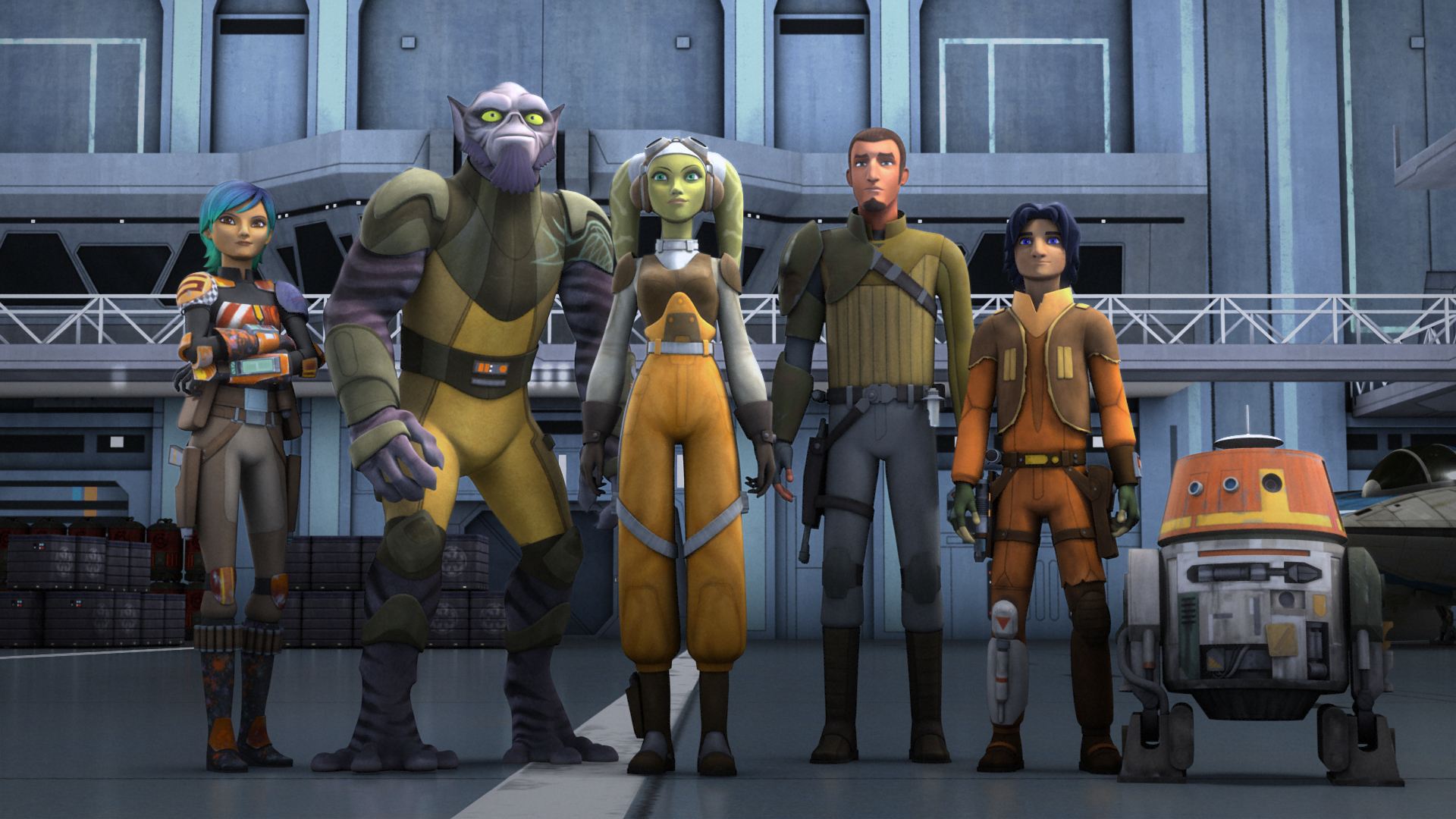 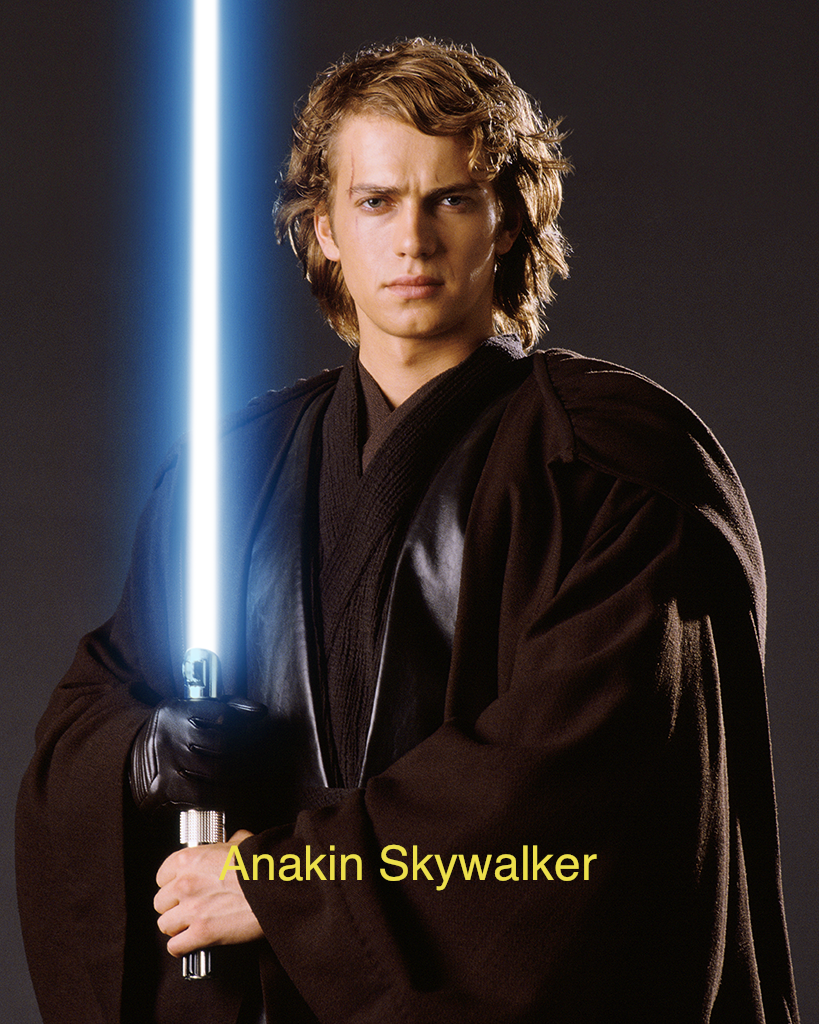 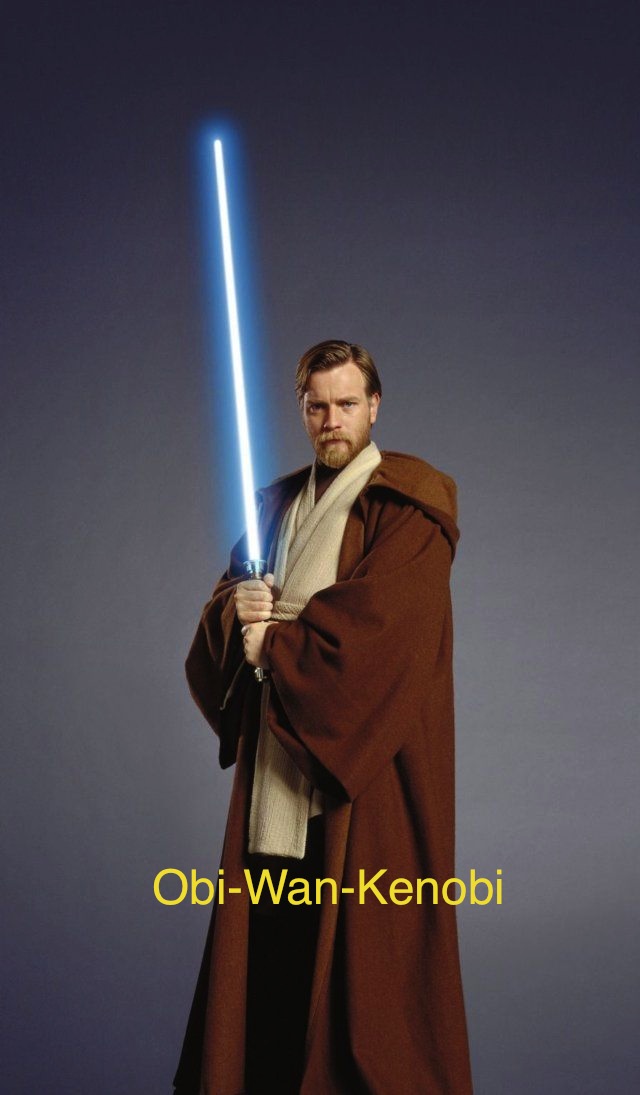 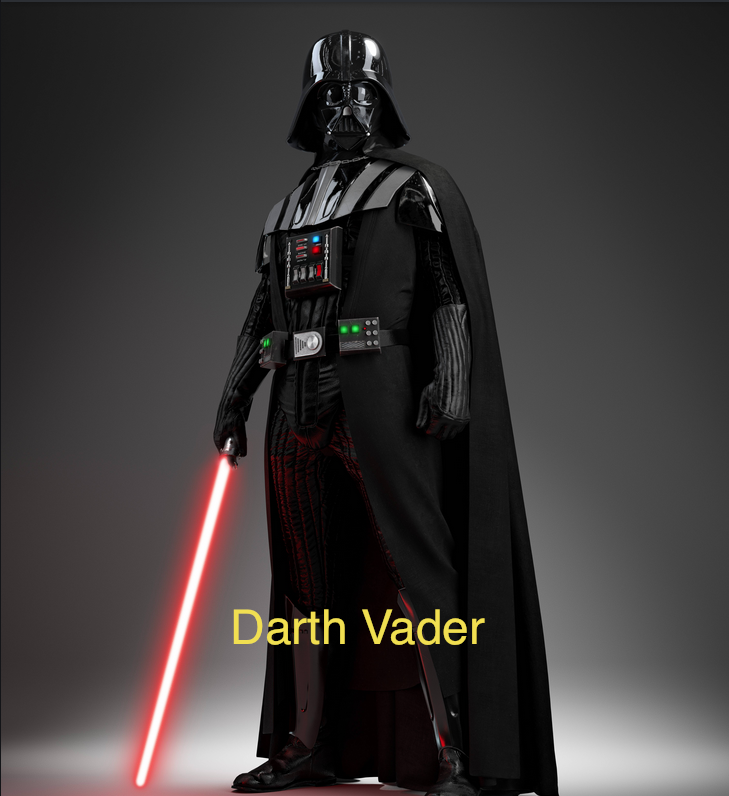 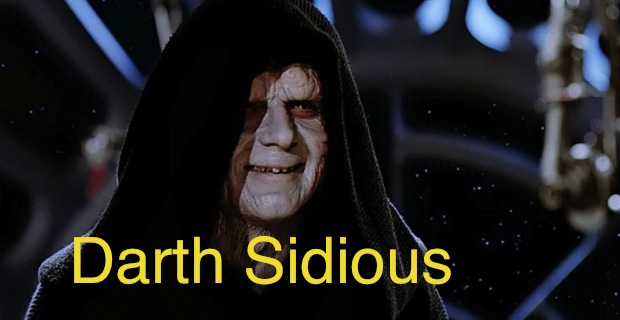 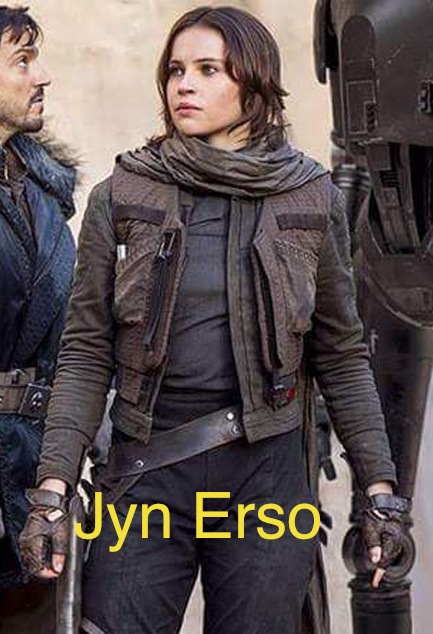 Back to the top

All credits go to Star Wars